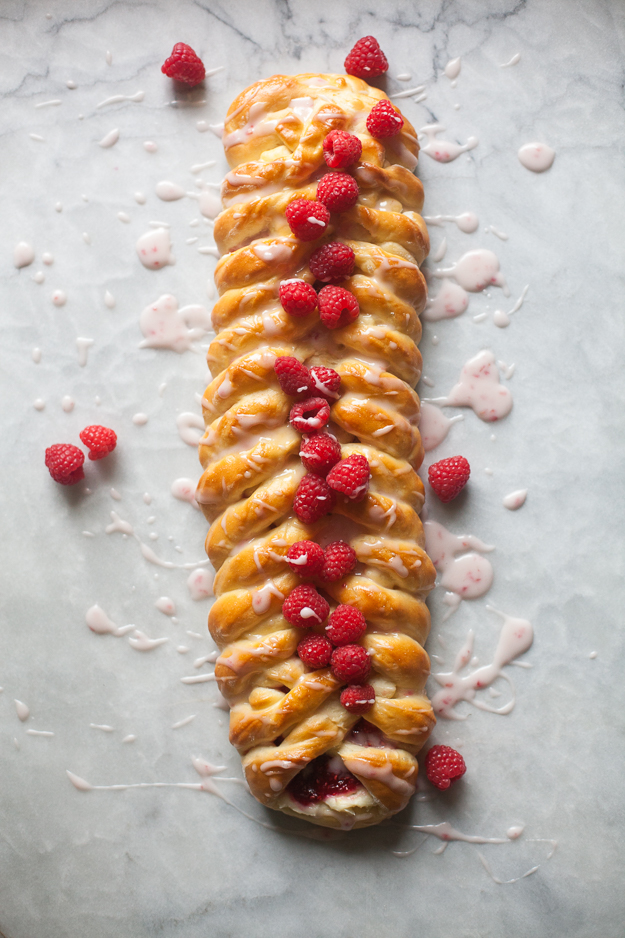 When my boys were little I took them berry picking. The concept was a good one and in my head it would be like a scene from Kinfolk. The boys sitting quietly by the raspberry bushes, adorably tossing berries into a gingham lined basket.

The reality was more Lord of the Flies meets Blueberries for Sal (which is my all-time favorite children’s book). The boys would never sit still in a setting as inviting as this for running and wielding sticks, in-which to sword fight. Nor were they likely to toss a single berry into the basket, when they could just as easily eat them. So, I picked berries, while keeping an eye out to make sure my children were not impaling each other and were accounted for. I got enough berries to bake with, but they were not-so-ceremoniously consumed in the back seat of the car, by the aforementioned sword fighters, on the way home. It was an absolutely charmed day in its way, but not if your goal was to bake something tasty. We stopped at the store and bought perfect raspberries, I baked a lovely raspberry brioche braid, that ended up in ABin5 and I have not gone berry picking (with the intention of bringing home berries) since … true story!

This raspberry brioche braid is ideal for breakfast, brunch, after school snack or makes a sweet gift for your neighbor who just had an adorable baby (as mine recently did). When you have a bucket of brioche in the refrigerator this brioche braid can be put together in a no time. First, I used the berries to make a quick jam, which is so simple and delicious and I recommend making extra to just have around. The red of these berries makes for a ruby colored jam and the flavor is just pure raspberry, no additives or binders. The jam is spread over a layer of rich cream cheese filling and then the dough is folded over the fillings in a pattern that looks fancy, but is incredibly easy to do. The finishing touches are a fresh raspberry glaze and sweet whole berries. It will impress everyone and they’ll assume you spent so much time preparing it. They never need to know how easy it is, until you share this recipe with them.