I’m Jeff Hertzberg, and a long time ago, I figured out how to make great bread with only five minutes a day of active time investment. My BreadIn5 books, with nearly one million copies in print, will show you how. The secret? Homemade stored dough, refrigerated for up to two weeks. You’ll mix enough dough for many loaves, so you can take a piece from the fridge whenever you need it. Mix once, bake many… 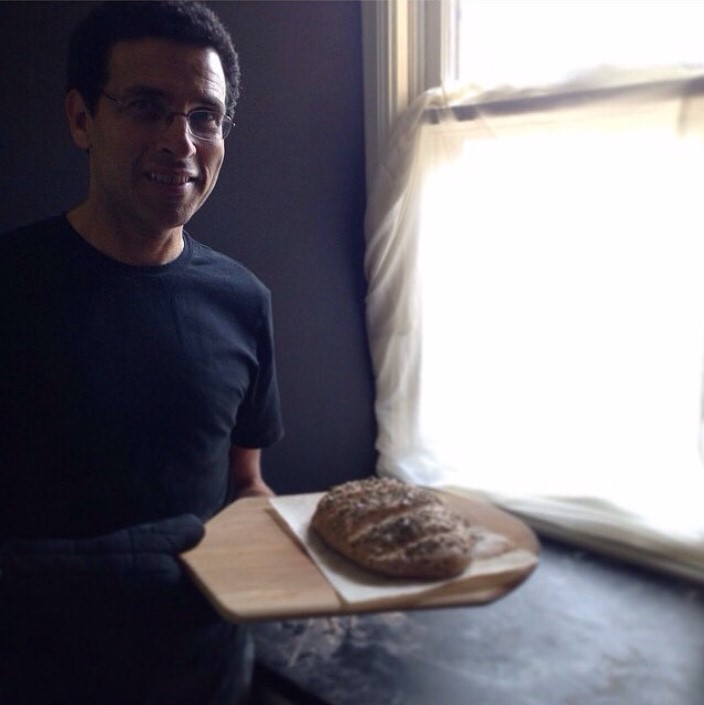 In 2000, I called in on to a radio show (Lynne Rosetto Kasper’s The Splendid Table on NPR) to describe my super-fast bread recipe. It produced artisan loaves with active preparation time of five minutes a day. An editor from a major US publisher was listening to the radio show & asked for a book proposal. After many other adventures, Artisan Bread in Five Minutes a Day was released on 2007. Within a month of release, Artisan Bread became the number one bread cookbook on Amazon.com.  The books have been covered by the New York Times, The Associated Press, and the Today Show, among others. With nearly one million copies in print worldwide, there are translations in China, Germany, Taiwan, Japan, and a version in Britain.

I grew up eating great bread and pizza in New York City, where I went to medical school. I think moderation and variety are the keys to a healthy diet, and I continue to work as a medical director and consultant focusing on health-improvement programs.  I was lucky enough to turn an obsession with bread and pizza into a second career as an author. 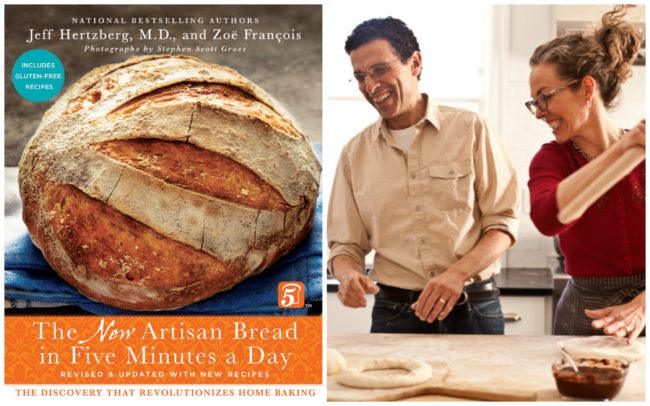 The first book, Artisan Bread in Five Minutes a Day

(2007) showed that baking homemade bread could be easy enough to become a daily ritual for everyone. That includes people struggling to balance work, family, friends, & social life (pretty much all of us). The New Artisan Bread in Five Minutes a Day

–2013’s update on the original–was written in response to reader requests for more recipes and techniques. 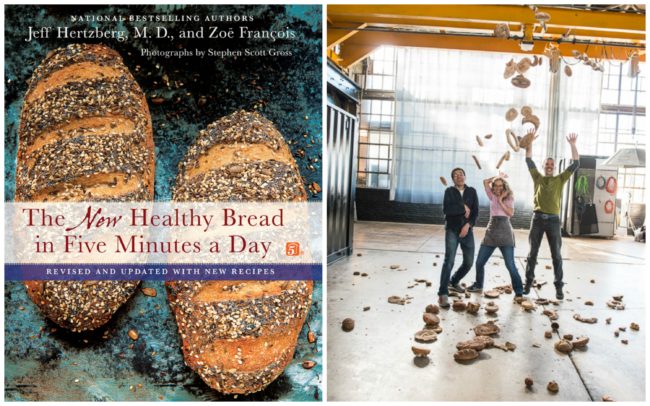 The second book, Healthy Bread in Five Minutes a Day

(2009), takes that same super-fast approach but applies it to healthier ingredients like whole grains, fruits, & vegetables.  A dozen of the recipes are 100% whole grain, and for the first time, they included a chapter on gluten-free breads. They published the The New Healthy Bread in Five Minutes a Day

(2016) with even more whole grain recipes, a super-fast sourdough starter, weight measurements, plus more pictures and tips to create great hearty loaves with many types of flour. 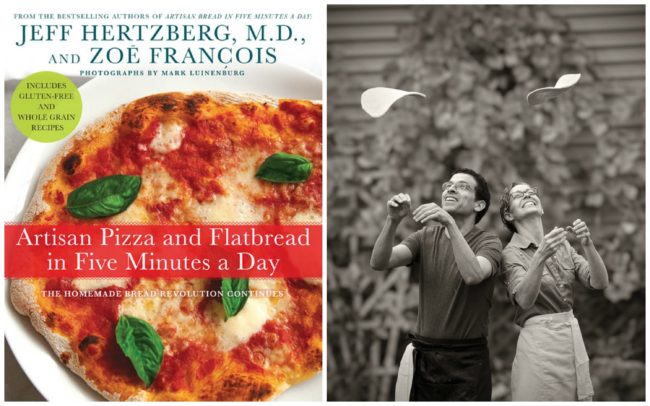 Artisan Pizza and Flatbread in Five Minutes a Day

(2011) features pizza and flatbreads from all over the world. 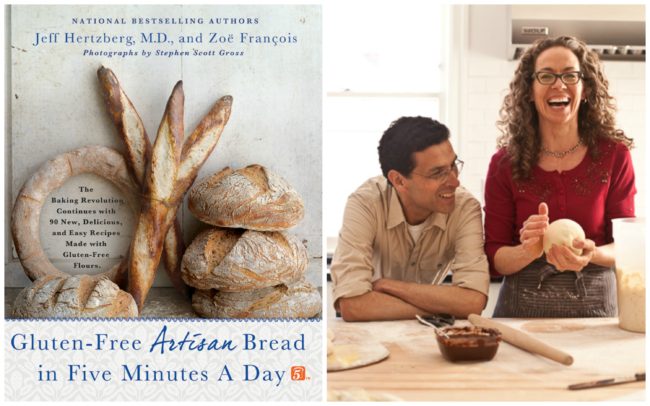 Holiday and Celebration Bread in Five Minutes a Day (2018) is a whole book devoted to traditional breads for holidays from all over the world.

BreadIn5, and the orange “5” design are registered trademarks of BreadIn5®, LLC.